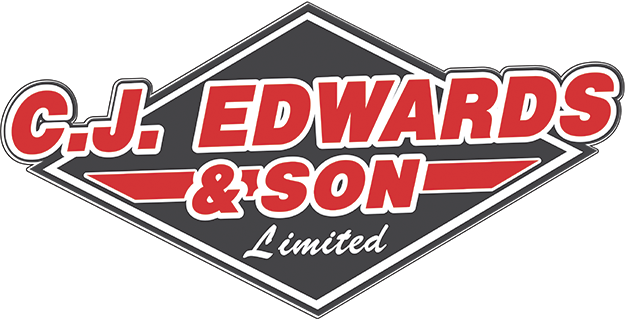 The name Edwards has been serving the Kenora and Northwestern Ontario area for over 60 years. We are a local heavy equipment construction company with deep roots and history in the area.

Like other family operated companies, the Edwards business started off with a rather humble beginning. The company was originally founded by Jack H. Edwards who was one of three brothers that moved together to Kenora from a Southern Ontario dairy farm. Over 70 years ago, Jack worked at Windigo Mine on Witch Bay and initially spent his days hauling water and fire wood for the camp. This work was done with none other than a horse team. When the mine closed, Jack bought himself a half ton truck, a four wheeled trailer and a diamond drill. During the summer of 1945 in Kenora, Jack started his drilling company and by that fall his brothers Bert and Cecil had joined him. The construction work began the following summer when a loader and dump truck were purchased, and from there, the company kept growing.

In 1972, Cecil “CJ” Edwards purchased the construction division of Jack’s company. Joining Cec was his son Wray, and together they founded what is now known as C.J. Edwards & Son Ltd. Even though Wray took over the main day to day operations in the mid 1980’s, the father and son team worked together daily for many years until Cec passed away in 1992. Even today, Wray continues to carry on what was started together with his father.

Although the equipment has dramatically changed over the years, the vision and workmanship remains the same.
C.J. Edwards & Son Ltd. has, and still is, involved on many local and area construction sites. Building roads, clearing land, demolition of existing structures, drilling and blasting rock, installing site services, delivering aggregate and hoisting timbers and beams are just a few examples of the services we provide. Our family business is now working with its third generation. Wray’s sons Tyler and Brendon, and daughter Riley all take on various active roles within the company. Current work remains to be crane work at local mills, plants and sites, hauling gravel and landscape materials for various customers, and working on railway and new cottage development. Lift, dig haul – we do it all.

The future continues to look bright as the youngest generation of the family (Wray’s grandchildren) can be found hanging around the yard and shop, just like previous Edwards children, including Wray, did before them. Even though the equipment and trucks we use today continue to evolve in size, strength and function, our core values and principles that began with the first loader and dump truck, still remain the same – “honour before gain”.

Various sized cranes for all your lifting needs. We are able to source
larger cranes or styles of cranes to meet your projects needs. 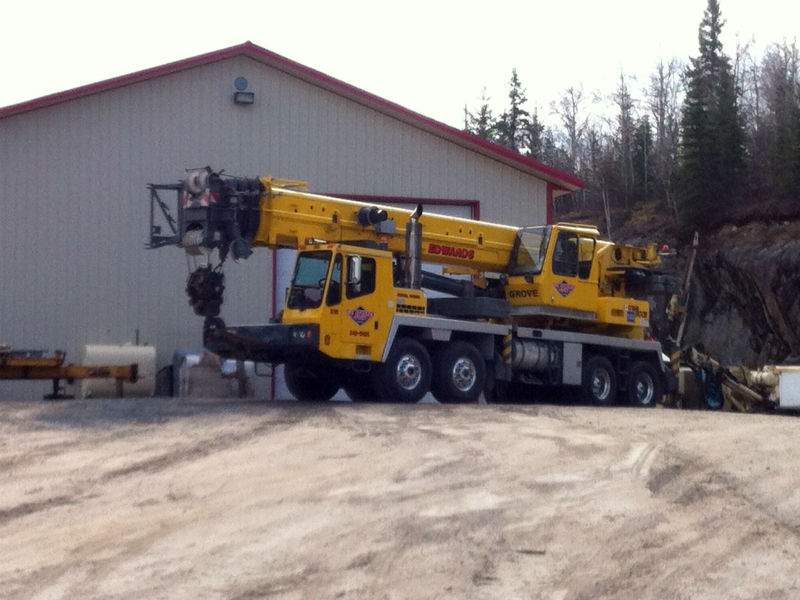 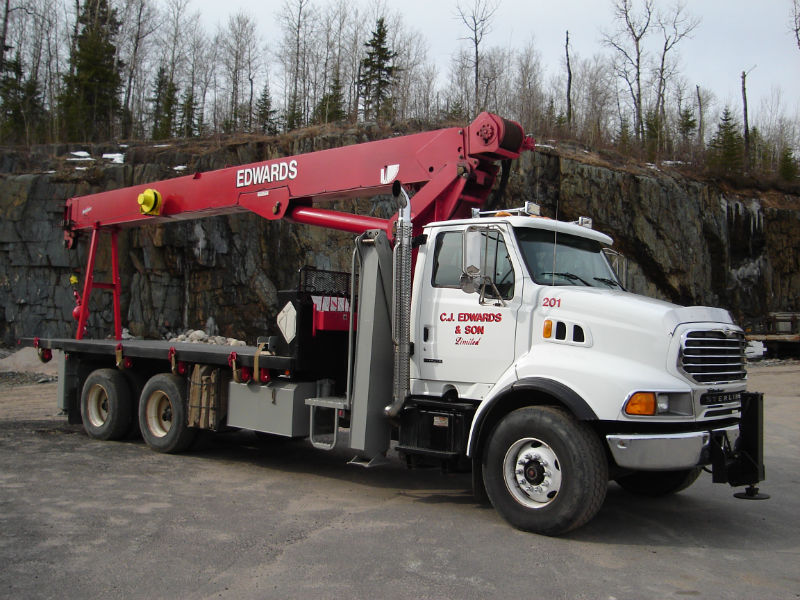 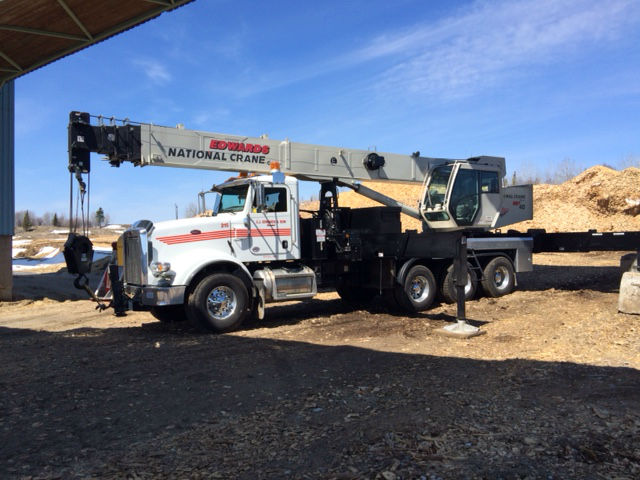 Large selection of loaders, excavators and other heavy equipment to complete all your digging
needs. Earth, rock (blasting or breakers), or others debris….our equipment can complete with ease. 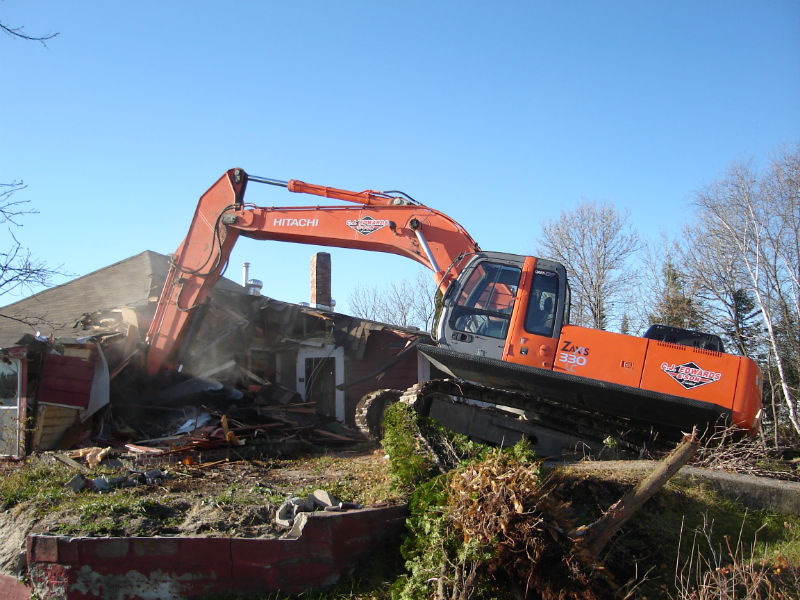 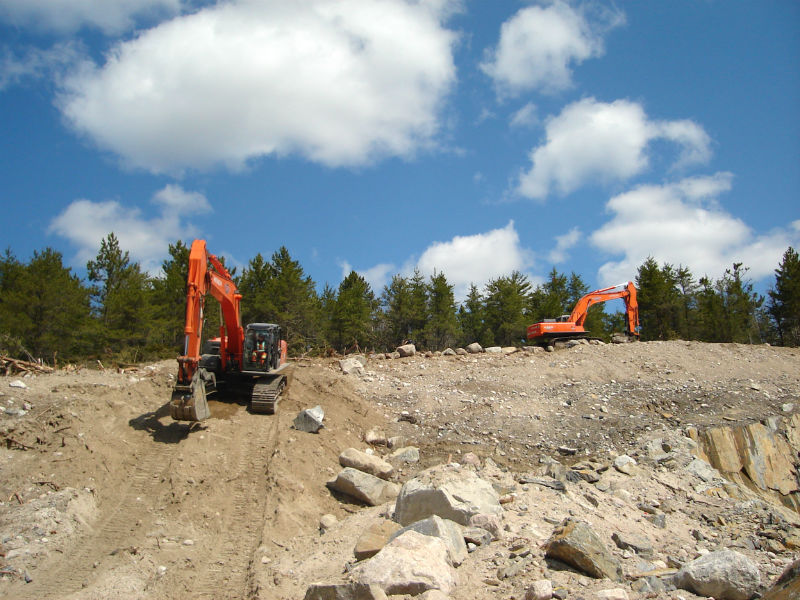 Gravel, demolition, freight, equipment …..if you have something
that needs hauling, we can take care of it. Local and regional service available. 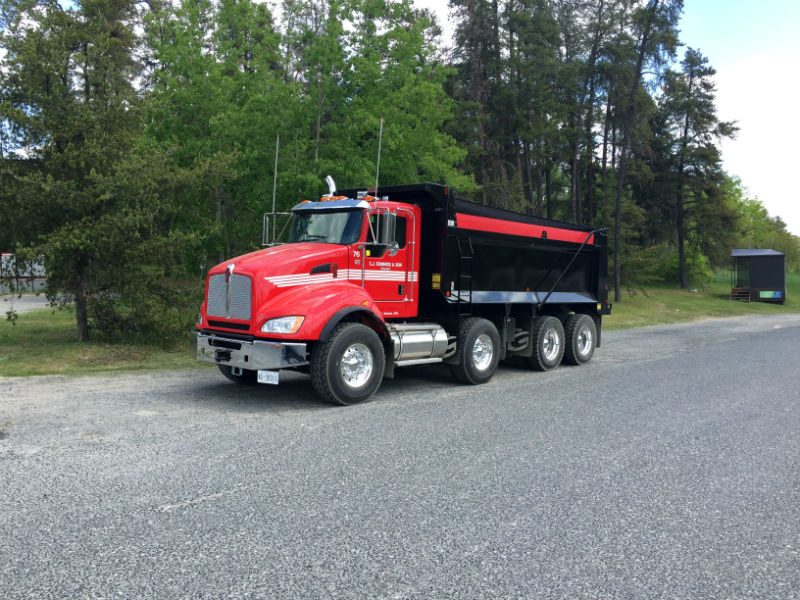 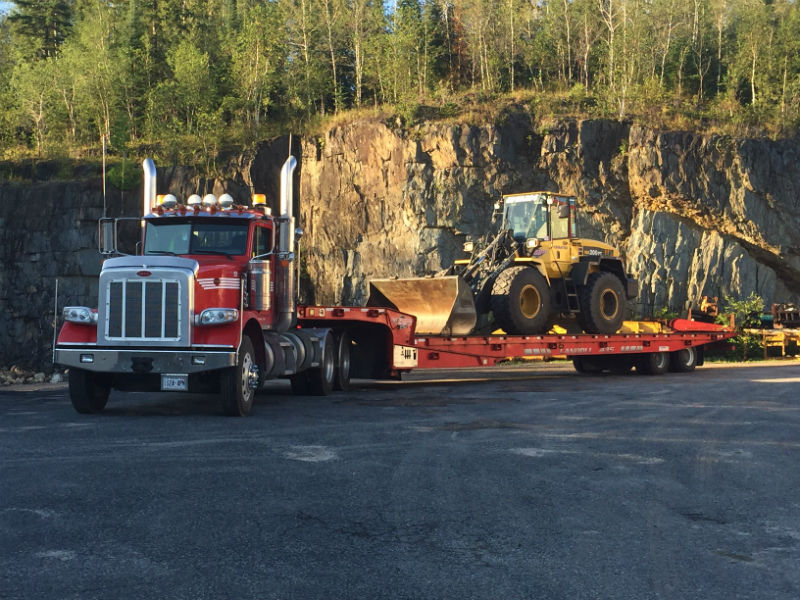 With a full lineup of 4x4 pick ups with snow plows, loaders with buckets, blades and wings,
as well as various sanding units, you can rest assure your commercial property is taken care of.
C.J. Edwards & Son Ltd. provides winter maintenance service to a variety of local
commercial, industrial and institutional properties. 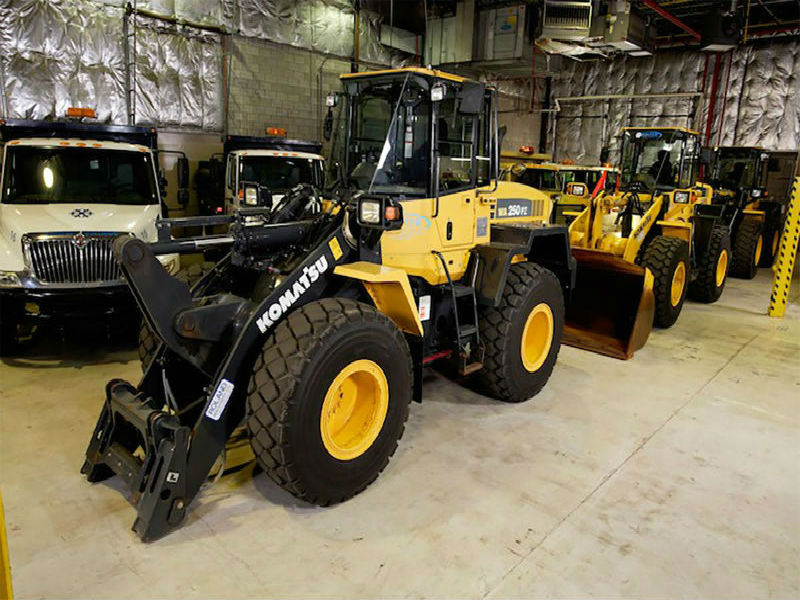 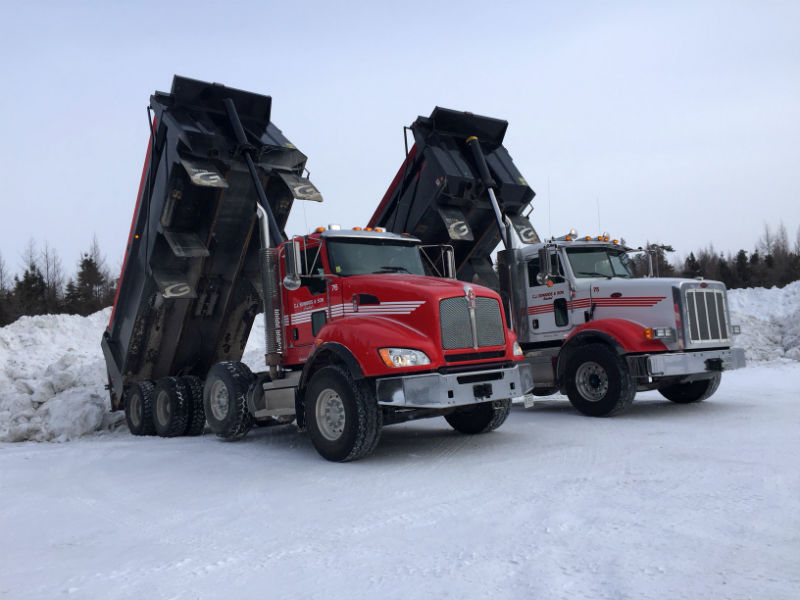 Large selection of local and imported aggregates, sands, soils, landscape
mulches picked up in our yard, or delivered to you. 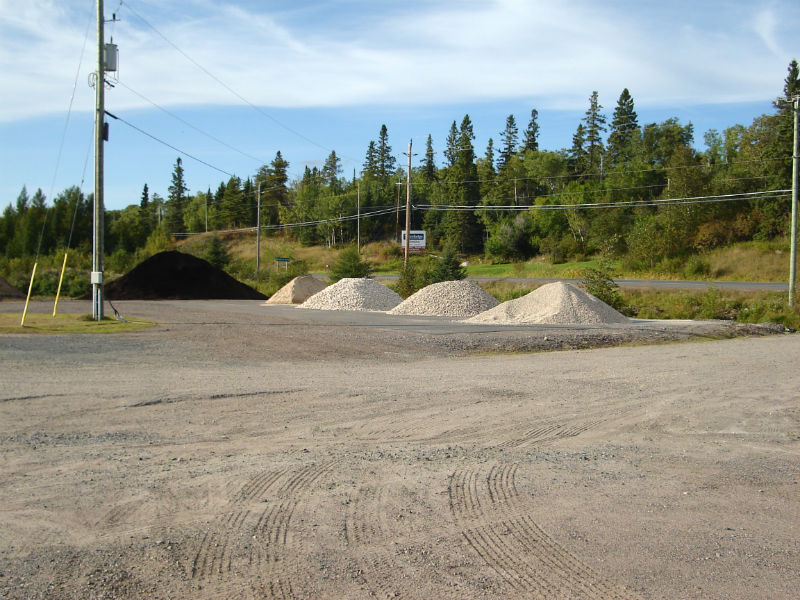 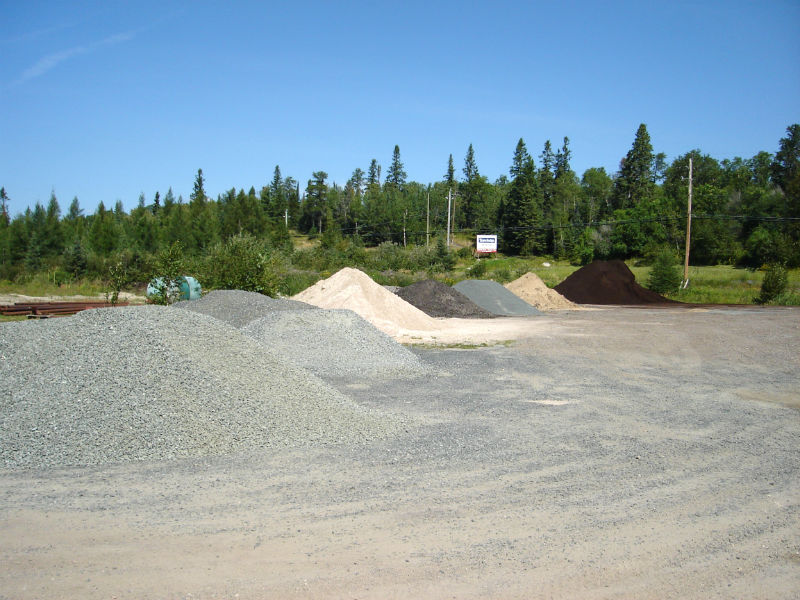 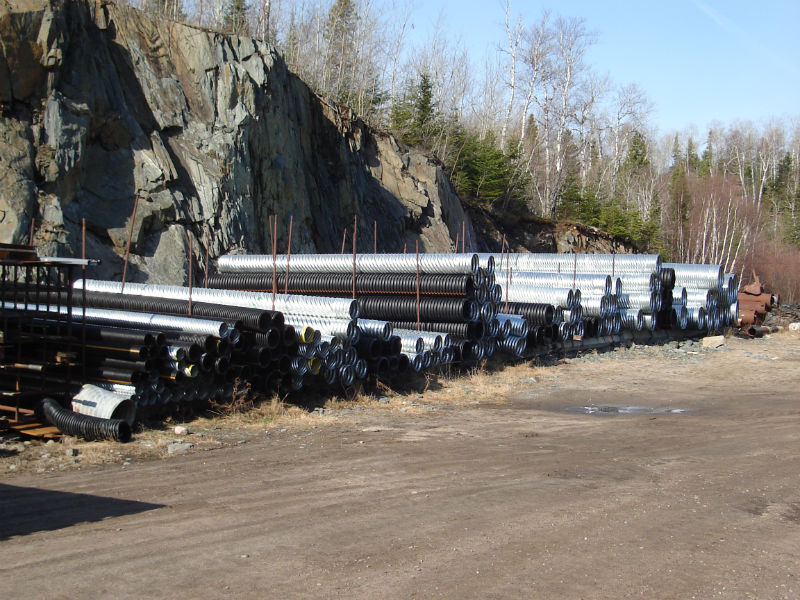 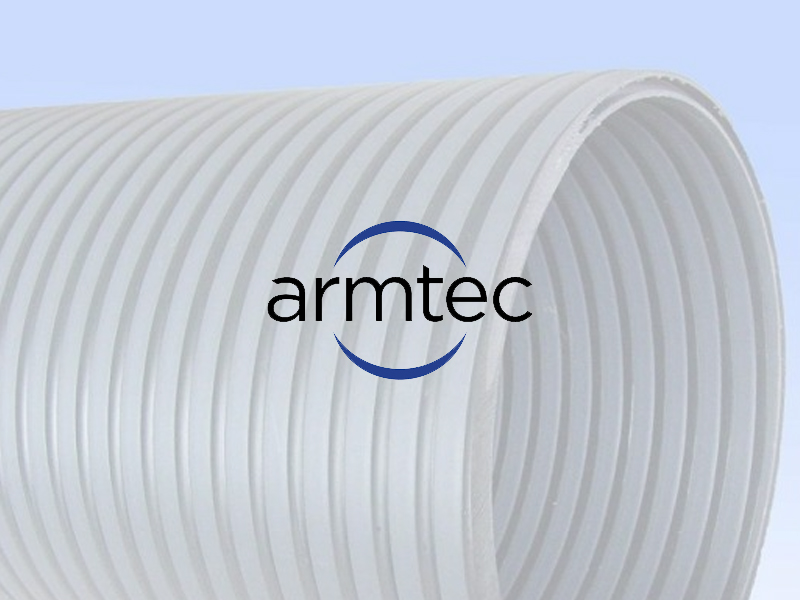 We are the local authorized dealer for BigsteelBox.com
We stock various containers and can supply what you need. 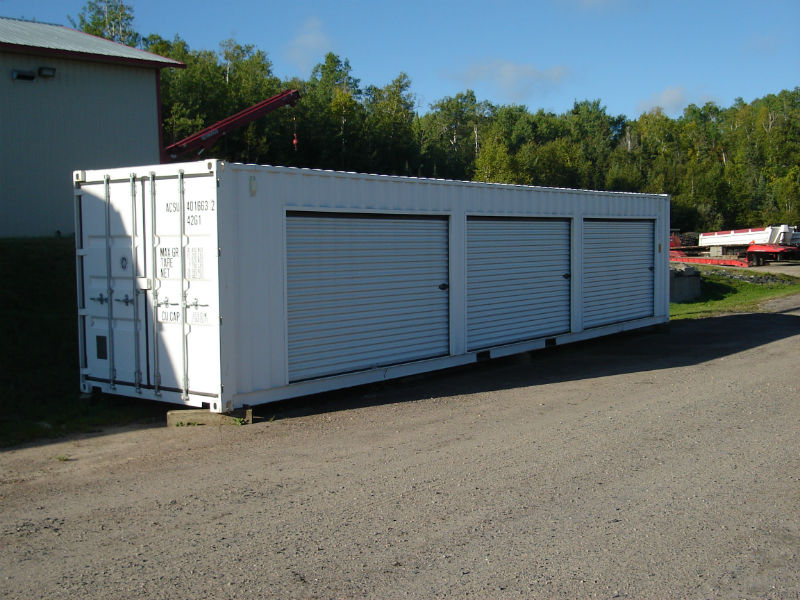 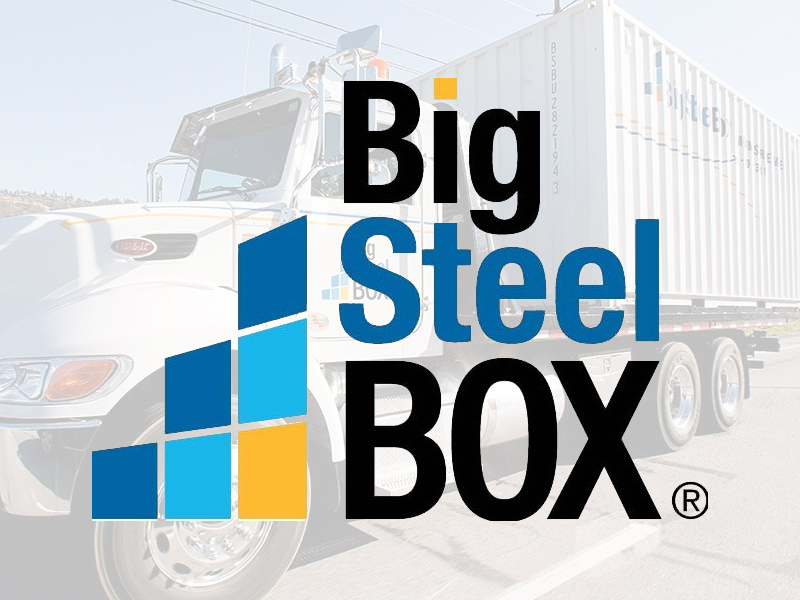 Don’t see what you’re looking for amongst our list of services? Chances are, we can help. Give us a call, fax or email.